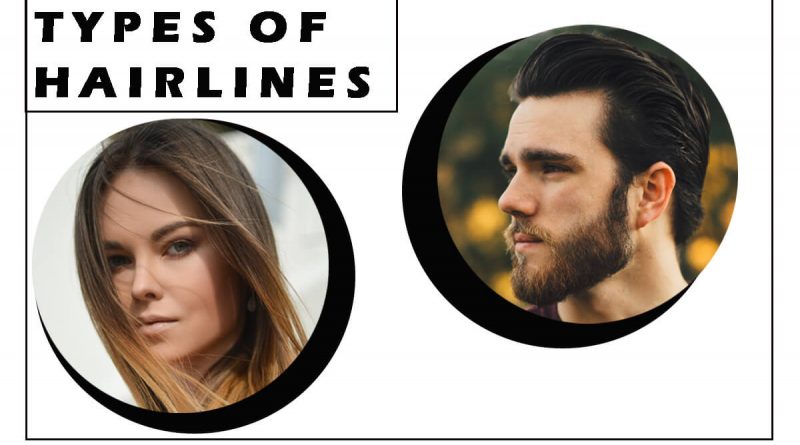 Hairline plays a vital part in the appearance of a person. Not every person is born with good quality hair. And some people’s hairlines tend to change with age. Here we are decoding nine different hairline types that are found in men and women. You will get a vivid guide to various types of hairlines that tell a lot about people’s heredity and even health issues.

You can see these among both men and women. Some hairlines indicate people’s characteristics and destiny. And you will come to know about hair thinning issues also.

Low hairline sits lower on the forehead close to the eyebrows. People with low hairlines feel blessed as they look great in any hairstyle. They do not have hair thinning issues generally. And this type of hairline is found among both men and women. If they lose a lot of hair, then only the hairline tends to recede. Their hairline might recede with age also.

The characteristics of people with a low hairline are stubborn and determined. Sometimes these people struggle a lot in life to achieve goals. 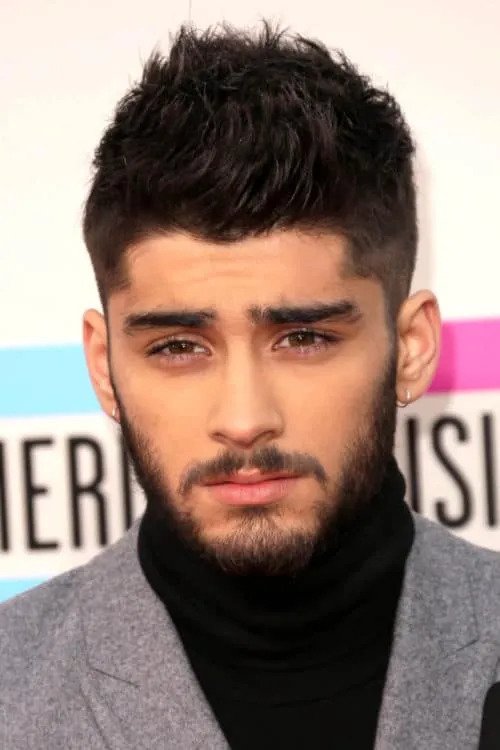 One of the most common hairline types is the middle hairline. Both men and women can have this kind of hairline. And people with a type of hairline have a considerable amount of gap between eyebrows and hairline. This looks appealing in any type of face shape. This hairline is the most preferred hairline in terms of creating different looks.

People with this type of hairline have a prosperous career. But women with middle hairlines might have a dominating character. 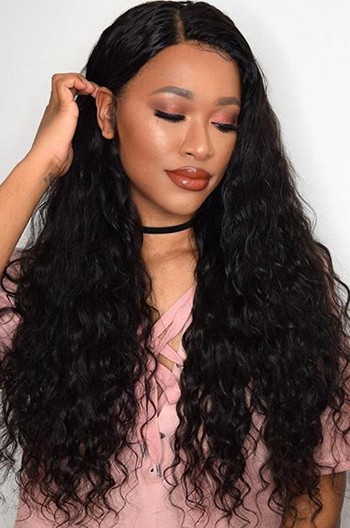 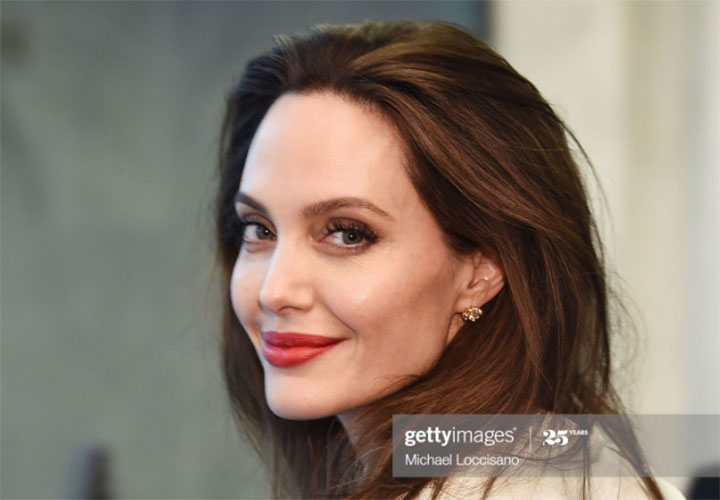 The rounded hairline is one of the most beautiful hairlines. It complements one’s face shape. And it looks good on both men and women. Generally, people with rounded hairlines tend to have dense hair. Rounded hairline tends to lose the hair volume less on the front side.

People with such hairlines tend to have good luck on charity. Women with this type of hairline are self-sufficient. They do not get dependent on others. 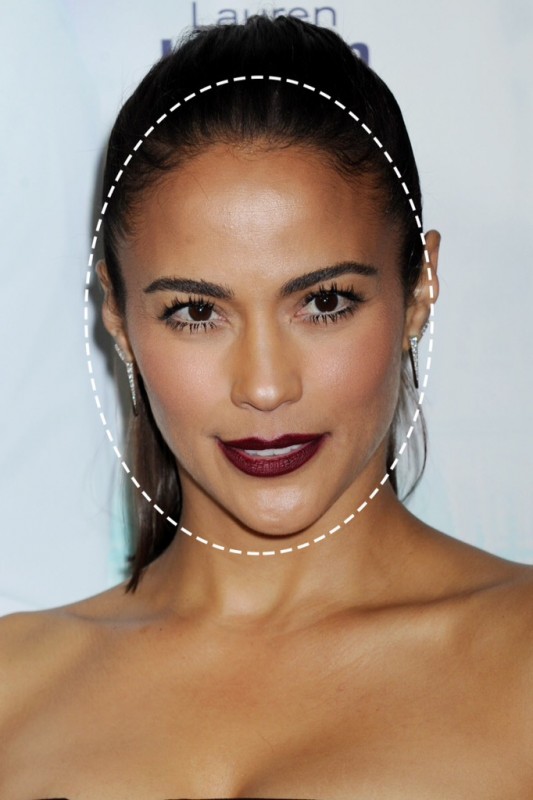 Widow’s peak is an ‘M’ shaped hairline. It is seen both among men and women. The main volume of hair comes in the middle of the forehead. And the sides of the V-shaped areas look thinner for this reason. People with this type of hairline cannot sport all types of hairstyle for the V shape areas on the forehead. Sometimes Widow’s peak is seen after having hair loss. Aged people also get this hairline after thinning of the hair volume. People at Widow’s Peak face hurdles to get a comforting life. They have to struggle a lot for this. 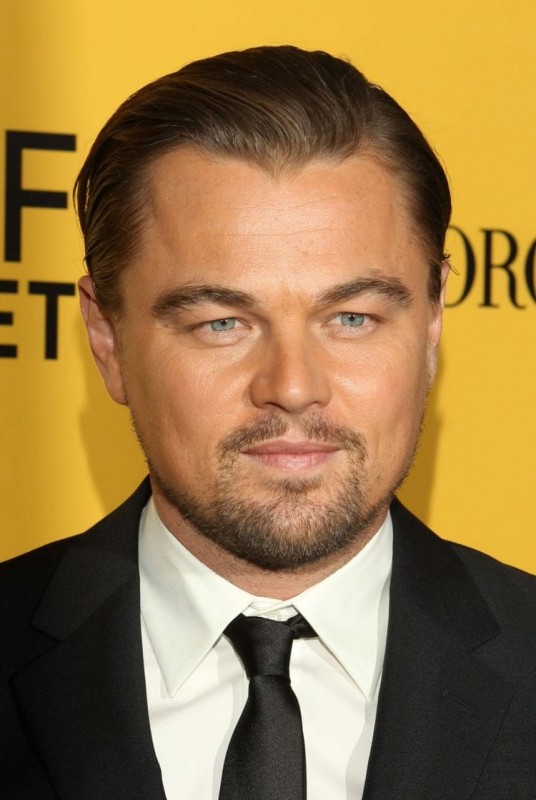 The receding hairline is a common problem among men and women. But we mainly see it in men rather than women. Receding hairline starts after reaching middle age. Sometimes, they face this problem after having the ‘Widow peak’ phase. This problem arises from genetic issues. The hair does not grow on the front side of the hairline after losing the margin line. Generally, people cannot recover this issue without transplants. 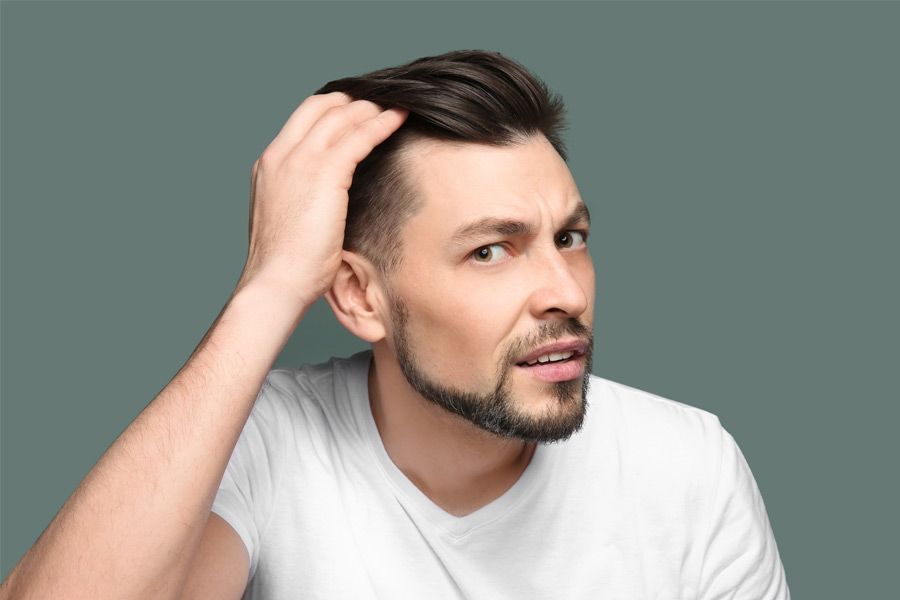 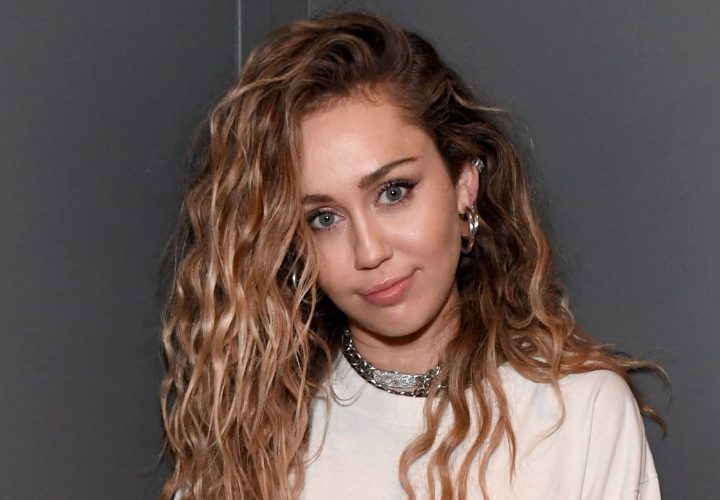 The Cowlick hairline makes the hairline a bit messy. It looks like the hair has grown in a different direction. The baby hair stays in a different direction on the forehead. The hairline seems to be undefined sometimes. People with this kind of hairline do not face much problem with such issues. There are plenty of hairstyles that suit this hairline to tame the baby hairs on the front. The people with this type of hairline can grow their hair longer for better management of hair. 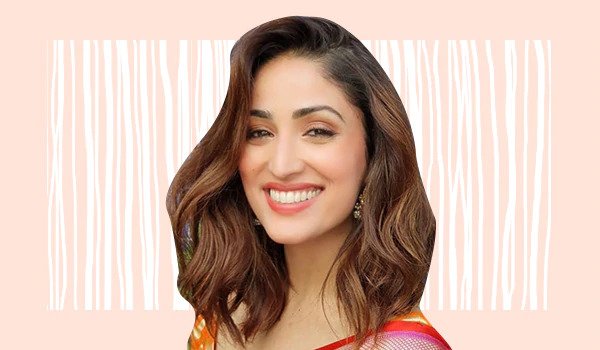 The names speak all! Uneven hairline sits unevenly on the forehead. It has some dips and baby hair on the front. It seems to be unmanageable sometimes. Not all types of hairstyles are suitable for this hairline. Sometimes the pattern of the forehead looks like a W for the uneven shape. And the front part looks undefined for this reason. Both men and women can have this type of hairline. 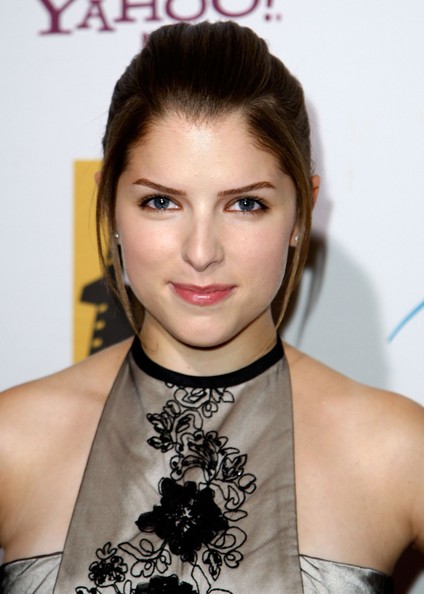 If you want to keep your hairline healthy, then follow some general rules. The most important thing to care about the hairlines is to take care of the scalp. Some hairlines tend to recede with the increase of age. And if you do not care about it, you will lose a bunch of hair as you age. Hairlines that need special attention are M shaped hairline, receding hairline, Widow’s peak hairline and high hairline. These hairlines need more care because the margin line stays already high. Proper care might help you to maintain the density of hairline.

M shaped hairline might end up in balding if you do not care for it. If you start to have a lot of hair after teenage, be careful. It is one of the most significant signs of baldness. Mainly men face receded hairline issues. Sometimes it creates an uneven bald spot on hairlines. Proper treatment and hair care can resolve the issue. 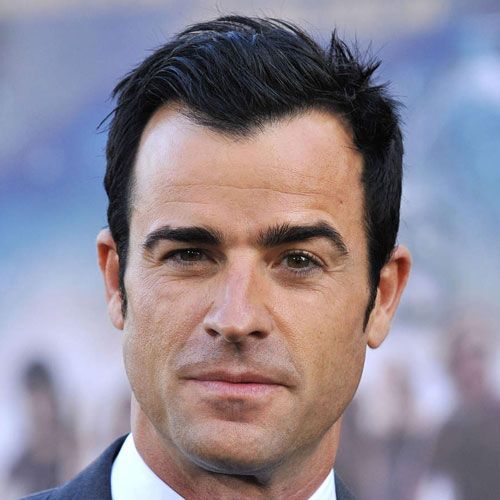 Partial baldness or alopecia can create a lot of hair loss. So, if you face such issues, contact with a specialized doctor. If it happens for internal health issues, you can get rid of it with appropriate medication. Hair transplant is another option for those who have lost the margin of the hairline. But proper hair care can help to stop receding hairline.

If you are facing receding hairline, then you need some basic hair styling tips to look appealing. The V edges of the receding hairline look odd if you do not follow any hairstyle regime. We would suggest you cut a fringe on the front of the forehead. Cut the hair in small layers to make the hair look more voluminous.

Always avoid sleek ponytails or back brush hairstyle. It will make your receding hairline more prominent. And this type of hairstyle can make the hair of the hairline weaker day by day. So, be selective while choosing your hairstyle.

If you want to hide the hairlines, then comb and part your hair in a different direction. We mean that the part is not straight, which makes the V areas visible. And avoid wet hairstyles. It reduces the hair volume instantly.

The hairline is an indicator of healthy scalp and great hair. If you lose the hairline and face hair thinning, it is time to rethink. Keep your scalp clean and healthy. Wash your hair to maintain the oil balance on the scalp. Get rid of dandruff with a good quality anti-dandruff shampoo. And if you experience severe hair fall, then consult with a doctor. Oil your hair and scalp to accelerate natural hair growth. Try to avoid any chemical treatment on scalp and hair to keep it healthy.

Here you have got a detailed discussion on nine different types of hairlines. And we have provided details about every single hairline. And this knowledgeable discussion will help you in future to understand people with these types of hairlines. And you can easily identify your hairline from our guide. Then you can start with haircare rituals to maintain it. If you have a receding hairline, then follow the hairstyles and hair care tips for improvement. This can help you to get back a healthy hairline.

Do you know which hairline type you have? Comment down below! 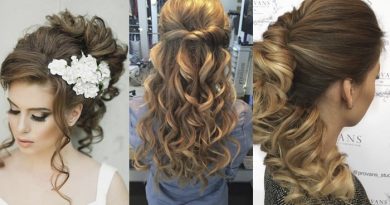 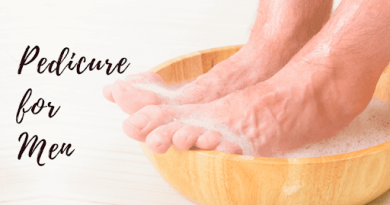 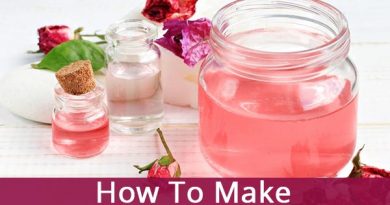 How To Make Rose Water At Home For Eyes and Hair

Curly and wavy hair with low volume may look like a broom on the head. Thank god some mousses can

Different Ways Of Styling French Bob for Round Face

Benefits of Oregano Oil For Hair